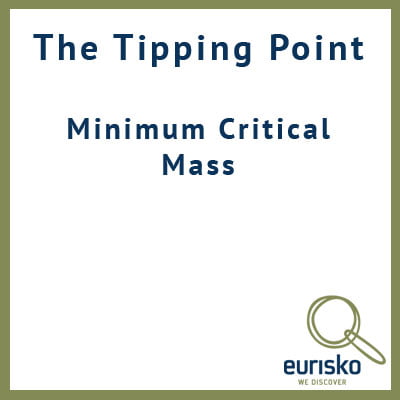 For your idea to spread, your app to go viral, your restaurant to be the place, it’s likely you’ll need to hit critical mass.

This is a term from physics, describing the amount of plutonium you need in a certain amount of space before a reaction goes out of control, leading to a meltdown or explosion. In this case, though, it’s a positive thing.

Once enough people start driving your new brand of motorcycle around town, it’s seen by enough people that it becomes accepted, and sales take off from there.

Once enough people who know enough people start talking about your new app, the touchpoints multiply and organic growth kicks in.

Once enough readers read and engage with your book, it’s no longer up to the bookstore to push it… people talking to people are the engine for your growth.

The thing is, though, most marketers are fooling themselves. They imagine that the audience size necessary for critical mass is right around the corner, but it’s actually closer to infinity. That, like a boat with a leak, you always have to keep bailing to keep it afloat. If you don’t design for a low critical mass, you’re unlikely to get one.

This is why most apps don’t ever take off. Not because they weren’t launched with enough fanfare, not because the developers didn’t buy enough promotion or installs—because the r0 of virality is less than one. Because every time you add 10 users, you don’t get a cycle that goes up in scale, you get one that gradually decays instead.

The hard work of marketing, then, isn’t promoting that thing you made. It’s in building something where the Minimum Critical Mass is a low enough number that you can actually reach it.

Facebook, one of the finest examples available, only needed 100 users in one Harvard social circle for it to gain enough traction to take the campus, and then jump to the Ivy League, and then, eventually, to you.

My book Purple Cow was seeded to about 5,000 readers. That was all the direct promotion it needed to eventually make its way to millions of readers around the world.

How many people needed to start carrying a Moleskine or selfie stick or a pair of Grados before you decided you needed one too?

Yes, of course, sometimes the route to popular is random, or accidental. And betting on lucky is fine, as long as you know that’s what you’re doing. But the best marketers do three things to increase their chances:

Making your MCM a manageable number is the secret to creating a hit. 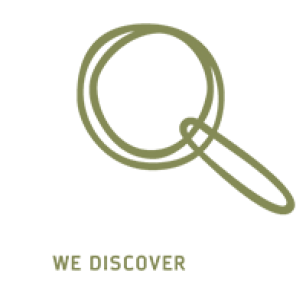 Mike Bullen is a digital marketing strategist and serial inventor/entrepreneur who combines a solid digital background with the technical know-how to deliver real results.With a passion for the Perth Start-Up scene, Mike launched Eurisko as a digital marketing consultancy and usually has a project or two of his own on the side, where he hones his results-driven approach.Mike’s ability to generate more leads, more sales and ultimately more revenue for his clients is a testament to his proﬁciency with SEM, SEO, web analytics, marketing automation, UX / CX, email marketing, and social media marketing, including social advertising, and earned media ampliﬁcation.Mike’s focus when delivering projects is to optimize & amplify digital experiences to generate more leads, more sales and more revenue.

Are Too Many Exact Match Internal Links Hurting Your Site?

SEO vs Google Ads: Which is right for your business?

Add a plus sign in excel for broad match modifiers 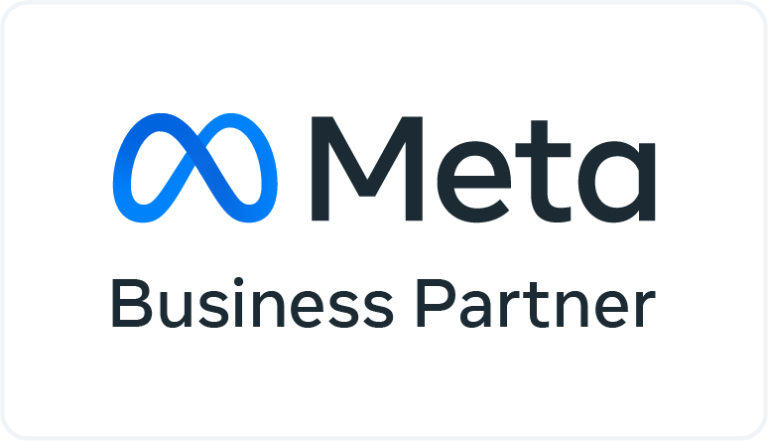 Eurisko is a Digital Agency based in Perth, Specialising In Search Engine Optimisation, Google Ads (AdWords), Social Media Marketing and a range of other digital services.